"His words and vocals are reminiscent of Brett Dennen, from the idealism and social commentary to the balladeer crooning and wide tonal range."     -Julien's Journal

River Glen Breitbach was born in 1989 at Four Mounds along the Mississippi River (after which he is named). He began his musical career at the age of 2 on the violin. As he grew, his family nurtured his love for music and performance. They formed a family band, The One Hat Band, which had modest beginnings playing street corners in Galena, Illinois before blossoming into the widely-recognized and well-loved folksy-family sound that is now synonymous with the Breitbach name in the greater Dubuque area.

In 2004, River formed his own band, River and the Tributaries. What started as a group of high school buddies quickly evolved into something of a phenomenon: Riv and the Tribs became a sensation from the banks of the Mississippi, winning the VEISHA Battle of the Bands, appearing on various Iowa Public Radio programs, touring nationally, and recording two albums between 2004-2009.

River, a multi-instrumentalist and songwriter, makes lyrically driven music that blends elements of Folk, Pop, Rock, and Hip-Hop. His performances are extremely honest, heartfelt, humble, and inclusive. His talent and professionalism are serious, yet River is playful to the point that not even he knows where the music will go in any given show. River has published two albums and an EP (Nothing is Too Little, Pull My Hair, The Raleigh EP) since 2012, and is laying the ground work for his third studio album.

Visit www.RiverGlenMusic.com to find upcoming performances across the Midwest of River solo or with his full band.

River has shared the stage with/opened for the following artists: 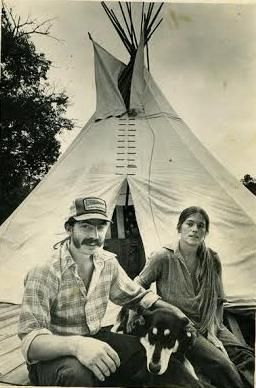 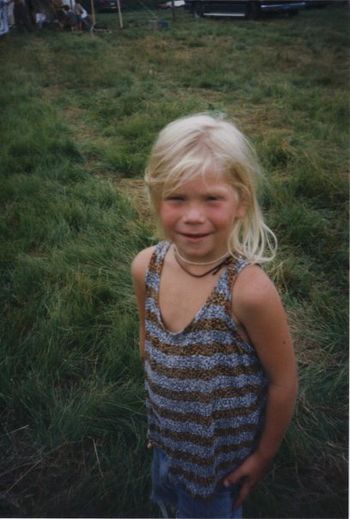 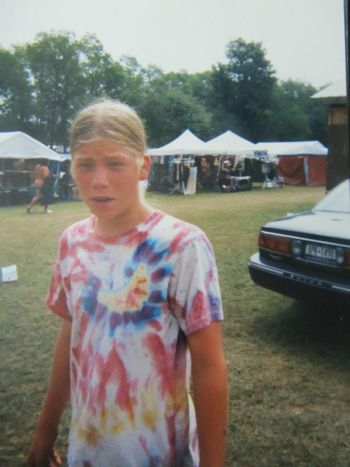 Becky McMahn and the All for Fun Band

Item 9 and the Mad Hatters

Nahko and Medicine for the People 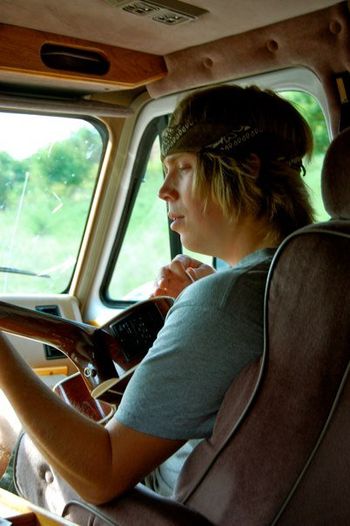 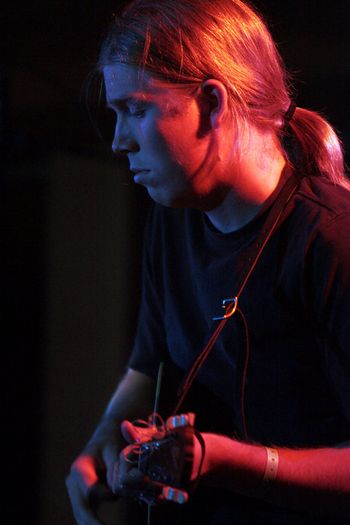 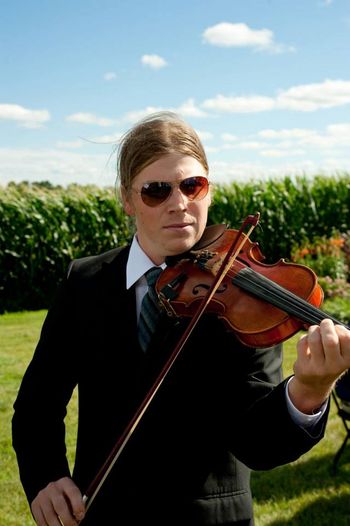